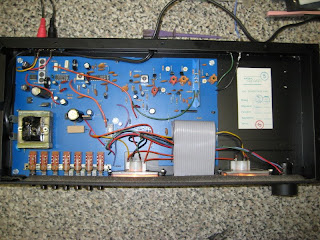 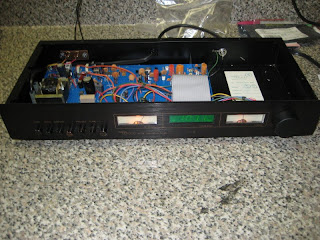 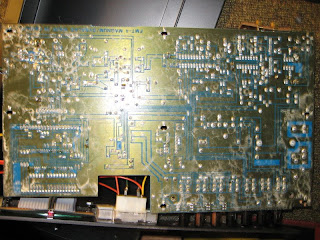 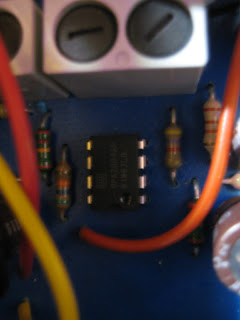 I recently exchanged a few emails with an old friend and tuner guru who has been published on FMTunerInfo.com, and he has provided some excellent guidance on resolving the digital hiss issues in vintage tuners. More on that in the (hopefully) near future.
Posted by Nat at 5:49 PM

Reading your article is such a privilege. It does inspire me, I hope that you can share more positive thoughts. Visit my site too. The link is posted below.

I just purchased a ft-11 tuner and I ordered the three chips you mentioned in your write up. My problem is I have no idea where the three upgrade chips go on the board, or which chips they replace. I have not been able to locate a wiring diagram either. Any help would be greatly appreciated. I used to repair radio equipment back in 1967, looks like things have changed a little. I used to be able to look up a tubes number ( 6l6, etc) and know exactly what the tube can do. I have not been able to figure out the IC chip numbers by that method.
I am feeling a bit technology challenged. My e mail is wjerry 548@gmail.com if someone could be so kind as to clue me in.
Jerry